Bitcoin is not just the first cryptocurrency ever, but also the largest digital asset, with a market capitalization of about $897 billion, as of December 2021. 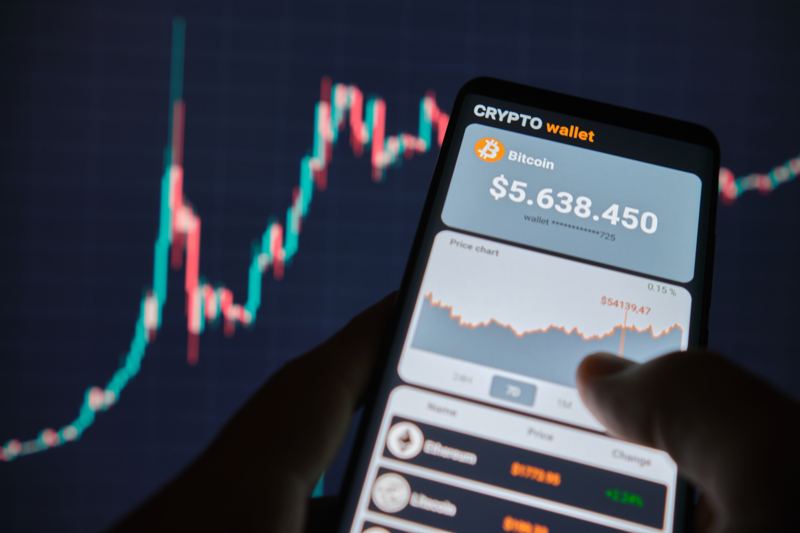 Since its inception in 2009, it has become a popular choice among all crypto investors and enthusiasts. You will find several wealthy entrepreneurs and business owners with heavy investments in this virtual currency. When these investors purchase these digital assets in large quantities, they upset the balance between demand and supply. Indeed, when demand for commodities becomes higher than supply, the price skyrockets. This is exactly what happens when these influential figures purchase Bitcoins in large quantities. For this reason, this article will introduce the top investors of Bitcoin. Now, let’s take a dive in!

Barry Silbert is the CEO and founder of Digital Currency Group, which is aimed at facilitating the development of the global financial processes while supporting blockchain and Bitcoin companies. The Digital Currency Group has made an investment in at least 165 blockchain and other crypto-related companies. This company also owns Grayscale Investments, which oversees the management of the Bitcoin Investment Trust (GBTC), which is an investment vehicle that holds 654,600 bitcoin while giving investors exposure to its price movements.

Micheal Saylor is the CEO and co-founder of Microstrategy, which is a business intelligence firm. He believes that cryptocurrency represents the next top investment. Microstrategy has recently experienced an increase in its Bitcoin reserves in December 2021 by purchasing 1,434 Bitcoins for approximately $84 million. The company now has 122,478 bitcoins in total. Holding this large quantity of Bitcoin will only result in a significant shift in the demand-supply balance, which will result in an increase in Bitcoin price.

Get a cryptocurrency wallet today and join the league of a fast evolving world of digital currency with BitQT. Transactions are faster, easier and smoother to run from anywhere across the world with a guaranteed security and privacy.

Cameron and Tyler Winklevoss are investors in several cryptocurrencies and blockchain-related businesses, most notably the privately-owned Gemini exchange. They are believed to be the first to reach billionaire status by investing in bitcoin, reportedly holding about 100,000 coins worth around $4.8 billion as of December 2021. The Gemini exchange was introduced by the Winklevoss twins in 2015. This company ensures that investors can buy, sell, and hold their digital assets. Besides Bitcoin, they also hold a large quantity of Ethereum. Although, the exact amount has not been revealed.

Elon Musk is the co-founder, as well as the Chief Executive Officer, of Tesla, which is a company that focuses on building electric vehicles, among other clean energy products. This company is an industry leader and it has been a supporter of cryptocurrency by purchasing $1.5 billion worth of Bitcoin in 2021. It has announced that it would start accepting the digital currency as a form of payment.

Michael Novogratz is a former hedge fund manager at Fortress Investment Group, as well as a partner at Goldman Sachs. He has always been a commentator on bitcoin price action. He is the CEO and founder of Galaxy Digital Holdings, which is a broker-dealer that provides a wide variety of asset services that are related to blockchain. This company focuses on digital assets. Indeed, in the third quarter of 2021, it purchased about $62 million worth of companies that adopt the use of NFTs (Non-Fungible Tokens), which are digital assets that employ the use of blockchain technology for added security and identification of ownership.

The extreme volatility of Bitcoin subjects its price to wild variation. This can be due to several factors, including the influence of wealthy investors. As mentioned above, buying these digital assets in such a huge quantity will result in a lower amount of available Bitcoins, thereby increasing demands, which then increases the price of this digital currency.

3 investments to consider outside the stock market