A survey has revealed that six out of ten adults dream of starting their own business, with the number one driver being greater flexibility, not money. 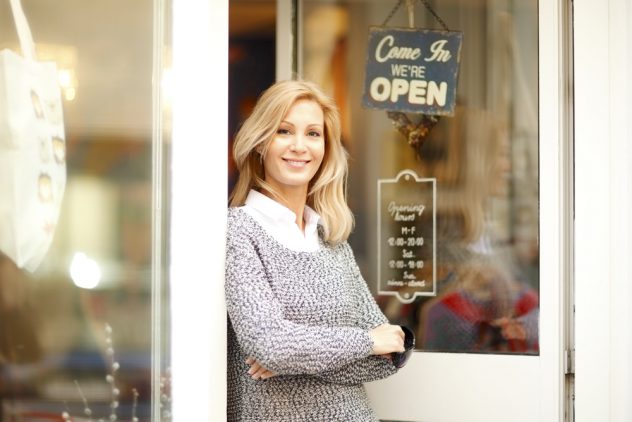 Despite the lucrative entrepreneur lifestyle promoted by popular TV programmes, Dragon’s Den and The Apprentice, research from Start Up Loans – the government-backed funding scheme – shows a better work-life balance is the main reason more of the UK’s workforce want to go it alone.

Top ten triggers for starting your own business:

Tim Sawyer, CEO of Start Up Loans Company, said: “Britain’s start-up culture is impressive, and we’ve seen a great demand for support in terms for finance and mentoring in the last three years. The fact that would-be business owners prioritise the lifestyle benefits of starting a business, over monetary, demonstrates the appetite for more flexibility in our working lives.”

The survey also explored would-be business owners’ fears when it comes to going it alone.

Over one in eight (13%) said they couldn’t risk their start-up business failing as they were the main breadwinner in their home. This view increased to one in five (20%) among men. One in 10 (11%) cited a general ‘fear of failure’ and one in eight (12%) claimed lack of financial support as the main reason for not going it alone.

Tim Sawyer continued: “It’s clear that many people don’t pursue their dream of going it alone due to fear of failure. Starting a business can seem daunting, but it’s imperative that people understand the options available. Funding and mentoring support can help combat and overcome these understandable concerns.”

Formed on behalf of the Department of Business, Innovation and Skills in 2012, Start Up Loans provides personal loans, for business purposes of up to £25,000 at 6% per annum, as well as offering dedicated mentoring to each business it supports.

Since 2012, Start Up Loans has helped back over 37,000 businesses, providing more than £217m of funding and helping to back 28 businesses a day. The scheme has contributed to the creation of more than 50,000 jobs, with over 16,000 of those people being formerly unemployed or economically inactive.

Taking your traditional business into the digital age

How much redundancy money are you entitled to?