The Chartered Institute of Taxation (CIOT) is concerned that businesses undertaking some commercial transactions will face unnecessary uncertainty because of a lack of clarity about the breadth of a new anti-avoidance tax rule. 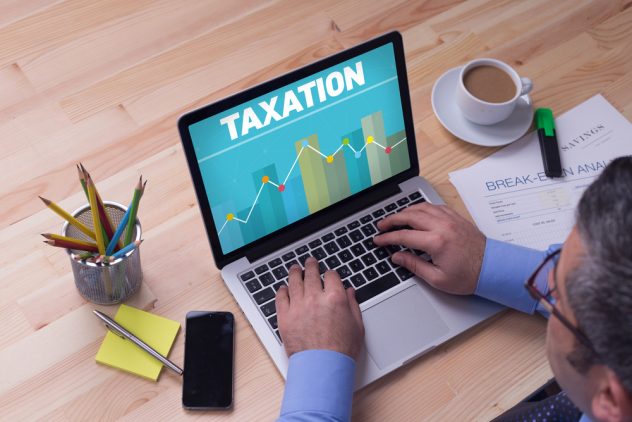 The Finance Bill 2016 introduces a new targeted anti-avoidance rule (TAAR) for certain distributions of share capital made on winding up a company. The aim is to tackle a small number of taxpayers who are seen to be exploiting the current rules to reduce the tax that they pay.

The CIOT has told HMRC that the TAAR, which is widely drawn, potentially encompasses a very wide a range of legitimate commercial situations where tax avoidance is not likely to be the motivating factor.

The new TAAR does not have a formal advance clearance procedure, whereas various other parts of UK tax legislation applicable to significant transactions do. This means that taxpayers will have to self-assess whether the TAAR applies or not.  A clearance procedure would enable taxpayers to obtain a ruling from HMRC in advance of a transaction.  This would greatly reduce uncertainty.  Instead, business can only use the wording of the legislation and HMRC’s guidance to decide for themselves whether the TAAR applies or not.

Tina Riches, chair of the CIOT’s owner managed business sub-committee, said: “The business community would prefer a more narrow use of the TAAR so that legitimate commercial decisions and transactions are not delayed or obstructed.

“As it stands, without an advance clearance procedure, it will be crucial that clear guidance on how HMRC plan to interpret the legislation is made publically available by HMRC. This should be published as soon as possible, even if in draft, in order to minimise the uncertainty that the legislation has created.

“Despite our view that having to rely on HMRC guidance is a very unsatisfactory feature of the current UK tax system, businesses need certainty about the sorts of transactions that HMRC consider are caught by the legislation.

“We have therefore sent HMRC 18 examples of transactions provided by our members that we think are suitable for guidance and on which HMRC’s view is needed”.

An SMEs guide to pitching for big business

5 accounting mistakes made by start-ups