Skills demonstrated by salespeople, including negotiation, persuasion and being a good listener, have been named vital to career progression in a study conducted among senior business leaders by Huthwaite International and YouGov. 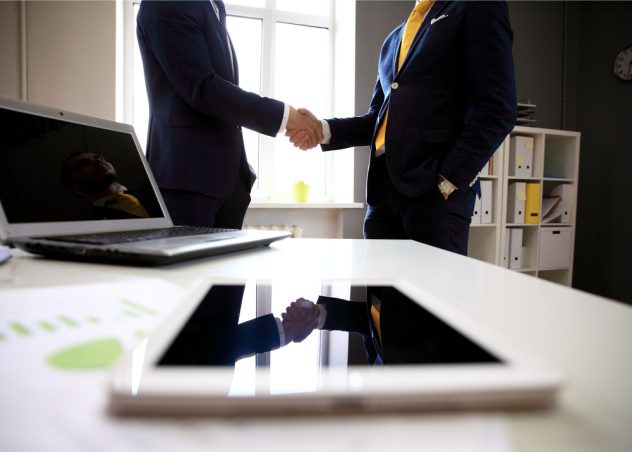 Leadership and people management skills came out on top in the survey, cited as important to career advancement by 63% and 61% of respondents respectively, followed by skills that are integral to sales roles, including listening (51%), negotiation (46%), persuasion (45%).

Interestingly, the research also indicates that ‘sales skills’ per se are not regarded as highly, coming second to last in a list from the study on 24%, above only digital awareness on 19%.

This suggests a lack of understanding in business of the skills involved in successful selling, according to Tony Hughes, CEO at sales and negotiation experts Huthwaite International.

“This study also demonstrates just how valuable the skills possessed by successful salespeople are. From negotiation and persuasion to listening and asking intelligent questions, sales roles equip people with some of the most important skills for career advancement.

“However, sales still suffers from people mistakenly believing that it’s simply wheeler-dealing or being pushy. Instead, being an effective salesperson requires a broad range of skills. You must ask the right questions to probe and test people’s needs; you must be able to make the connection in the client’s mind as to why your product or service solves a problem they are having; and you must be able to negotiate so that both parties come away feeling happy with the deal,” says Hughes.

Looking at the results by industry, financial services is the biggest believer in listening skills and questioning skills helping people get ahead, on 60% and 42% respectively. The industry that rates leadership most highly is retail, on 67%. And unsurprisingly manufacturing is the biggest believer in having specialist/role-relevant skills on 43%.

“Sales are not a dark art that only a chosen few are able to practice. Most people in business have a role in the sales process at some point, it doesn’t only happen in the sales department,” finishes Mr Hughes.

How to conduct virtual sales meetings