Research released by Crunch Accounting reveals that 41% of British women have experienced patronising behaviour in the workplace, with one in 10 feeling patronised in their current role. 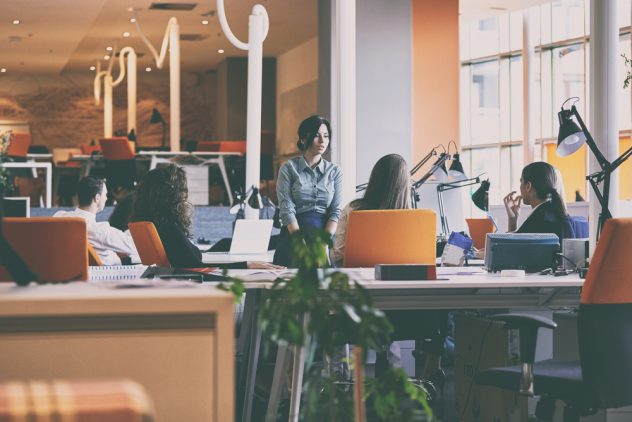 East Anglian women come up against patronising attitudes at work most often (54%), while women in the South East experience the issue the least (38%).

The survey also asked how confident British women feel about showing ambition at work. Just a quarter of women surveyed admitted to feeling confident and proud about showing their ambition in the workplace, with almost a fifth feeling awkward or very embarrassed (17%).

This research follows news that revealed the most patronising pet names women encounter in the workplace, with ‘bitchy’, ‘hormonal’, ‘high maintenance’ and ‘ball-breaker’ all making the list.

Justine Cobb, operations director at Crunch, who commissioned the research, said: “This news is disappointing, but does not come as a total surprise. The corporate world has come a long way in terms of equality but it would be naïve to assume gender discrimination and patronising behaviour is a thing of the past. Given such experiences in the workplace, it’s no surprise there’s a growing number of women choosing to start their own businesses instead.

Working smarter, not harder: Automation in the modern workplace

Things to consider before hiring a litigation lawyer