The latest data from Contracting Scout’s Contractor Confidence survey shows that contractors are a committed part of the UK’s workforce, with the majority not having had a sick day in the past two years. 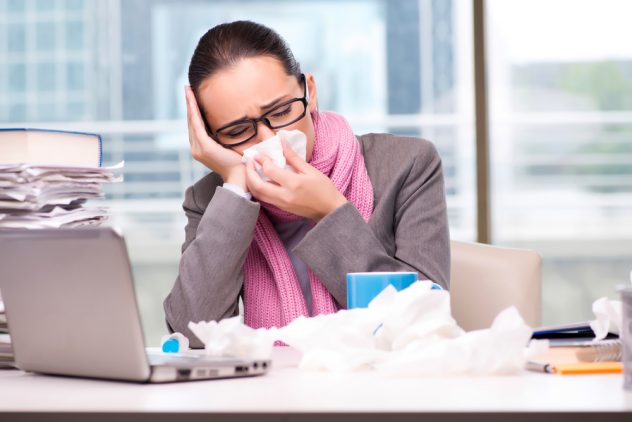 Some 53% of respondents haven’t called in sick in the last two years, with 31% of these having never called in sick. While 13% of contractors stop working when ill, 52% continue working if they’re mildly unwell and 35% soldier on unless they’re at death’s door.

Will Ryles, head of recruitment at contractor specialists Contracting Scout, comments: “Contractors are a very reliable part of the workforce, with the majority carrying on with projects unless they’re very sick. There is of course a financial incentive for them to do so as they do not receive sick pay, but this also shows that if you want something done on time, contractors can be an excellent option.

“It’s unfortunate that contractors seem under sustained attack by the government as it looks to remove many of the aspects that make contracting appealing, such as tax incentives, without offering anything in return.”

Most contractors seem happy with their working life, with three-quarters (75%), saying that they’d recommend becoming a contractor to others. The majority (60%) also plan to continue contracting for at least the next two years, if not indefinitely, with 17% wanting to stop in the next two years, and 22% undecided.

Of the 25% who said they wouldn’t recommend contracting, the majority (62%) cited worry about where the next contract would come from as the reason. The study suggests this is a potential risk for the majority for contractors, with 60% saying they had been out of work for more than a month at a time when they wanted to be working.

However, most contractors have prepared themselves well for gaps in employment. Some 52% have three or more months’ worth of earnings set aside, while 72% plan to increase the amount they have saved.

Will Ryles adds: “We recommend that contractors have three months’ worth of earnings saved that they can draw on should they have unwanted time between contracts. While it’s encouraging that the majority do have this, there’s still a lot of room for improvement as 7% have less than a month’s earnings and 15% have absolutely nothing to act as a buffer if it takes longer than expected to secure their next role. With 60% of those surveyed saying they’ve experienced a gap of more than a month between contracts, this is a sobering message for those with few resources to draw on.

“It’s good to see the vast majority of contractors plan to increase the amount they have saved to see them through any contract gaps, so I hope these good intentions are acted upon, especially for the 49% with less than three months’ earnings put away.”