The concept of a national cryptocurrency isn’t new, but the countries that have tried it haven’t had a lot of success.

The United Kingdom may be next in line to test how viable this idea is. According to the governor of the Bank of England, Mark Carney, he welcomes the concept of having a UK cryptocurrency like Britcoin, that could address the problems and inefficiencies that come with the wildly famous Bitcoin. Many traders try to take advantage of this inefficiency by using crypto robots like bigmoneyrush to invest at the right time and make money from it. 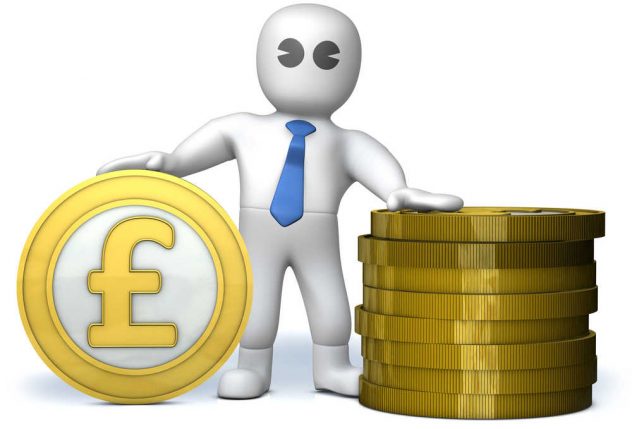 During the Riksbank Anniversary Conference in Sweden, Carney remarked, “the potential of central banking may involve fewer central bankers.” That came as a surprise, especially considering that Carney stated in the past that Bitcoin has failed so far in living true to its ambitions. It could help using a cryptocurrency margin trading platform like, Monfex.

At the time, he said that nobody was using Bitcoin and other digital currencies as a medium of exchange until the arrival of crypto exchanges in UK. Bitcoin also couldn’t serve as a store of value since it’s all over the map. Still, it cannot be denied that more people are investing in the space and using crypto trading software like Bitcoin Trader to enter the market.

The bank governor, however, appears to have changed his tune. Although Carney probably doesn’t have high hopes for Bitcoin, the same cannot be said for the Britcoin. Many say that it could turn out to be the cryptocurrency of choice in the UK. However, bitcoin investors have started using automated trading apps like bitcoin superstar that help in the efficient trading of bitcoins.

Britcoin was launched on June 27, 2014. It’s about to turn four years old, but the national cryptocurrency remains largely unknown to residents. According to the founders, Britcoin is meant to solve the common issues associated with cryptocurrencies including volatility and scalability. It’s also created to maintain “true British ethics and values.”

The idea behind the project is that distributing a digital currency to a huge population living in a small geographical area will result in higher penetration rates compared to a global cryptocurrency like Bitcoin. Trials of national cryptocurrencies have been done in Spain, Israel, and Iceland.

In Iceland, the Auroracoin was created in February 2014, a time in which the country was experiencing a financial revolution. It was an idea that captured the interest of many, but today, the price of the coin has dropped significantly.

Scotland also has its own cryptocurrency, Scotcoin. This coin was launched to reduce the overreliance on the pound. On March 1, 2018, however, Carney ordered the regulation of Scotcoin as well as other cryptocurrencies to fight crime. He added that digital assets are risky investments because of their highly volatile nature.

Today, the UK enforces stricter regulations concerning the crypto-asset ecosystem. Carney has said that it’s time to hold these digital assets to the same standards applied to the rest of the financial system. Despite these new regulations, Carney emphasizes that the Bank of England welcomes the thought of creating a central bank digital currency.

The central banker’s most recent remarks about cryptocurrency have left both enthusiasts and pessimists looking forward to what’s going to happen next. Historically, the UK has never had a decisive stance on cryptocurrencies. But perhaps it’s only a matter of time before Bitcoin penetrates the UK and becomes the go-to medium of exchange of the people-just like how it is meant to be.

7 tips for investing in a franchise