Online trading platform IG announces a series of interactive #IGForexChat events for October 2018 to explore the factors transforming the forex landscape today and in the future.

Following the success of the three #IGCryptoChat discussions in March 2018, IG has announced an all-new series of live chats under the #IGForexChat banner, beginning on October 4th. 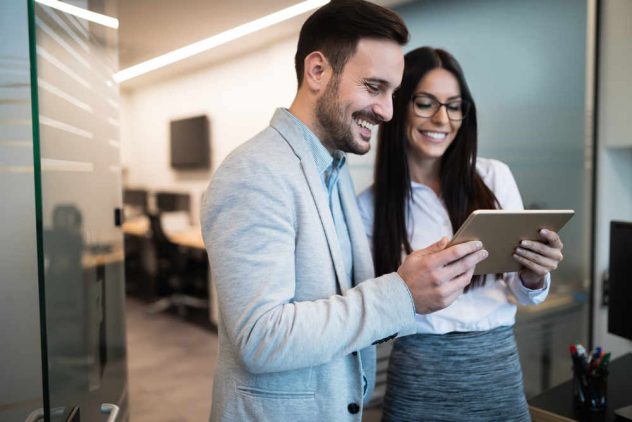 These discussions will be dedicated to the ever-evolving world of currency trading and the foreign exchange market. Each #IGForexChat event will explore one topic, broadcast live within the IG dealing platform, on IG Community, and via the @IGTV Twitter page, Facebook and YouTube pages.

Joining the in-house IGTV presenters are elite influencers, analysts, traders and market commentators who will be tackling some of the most pertinent topics of the day.

IG is a UK-based publicly-owned company providing trading services in financial derivatives including CFDs, financial spread betting and stockbroking on over 15,000 global markets and six cryptocurrencies, including Bitcoin.

The first #IGForexChat of this series will take place on October 4th and will focus on one key question: ‘What effect will the trade war have on forex markets?’

With several decades of combined expertise and some of the brightest minds in the sector on hand – including Raj Dhall from tradingview.com and Samuel Morton from lovethepips and forexcfdsignals.com – the first #IGForexChat will look closely at:

All #IGForexChat events are interactive: the public is invited to join in the debate live during every single broadcast. IG invite viewers to submit topic-appropriate questions throughout the broadcast using the #IGForexChat hashtag on any social media platform so that they’ll be discussed live on air.

Viewers are also invited to pre-submit their questions via the IG Community before the event, so get thinking; after all, it’s you who will shape the debate.

Why you should only trade with ECN accredited brokers

Why is forex trading becoming so popular?

Dominic Lill - February 16, 2016 0
For many Forex traders, the hopes that they once had of making millions overnight have long gone, and now their biggest wish is to...
We use cookies. To learn more, read our Privacy Policy.Ok