It was a game that seemed destined for the history books. Bingo had been a big part of British culture for half a century. But then the internet arrived. It meant that before the arrival of bingo games online the old pen-and-paper game of crossing off numbers seemed like it might be heading for the big gaming graveyard in the sky. 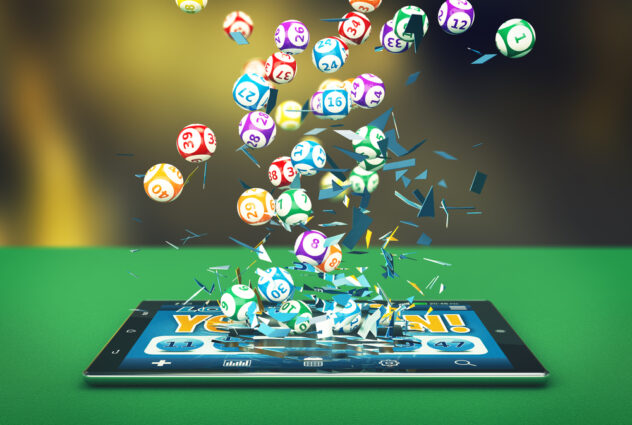 Its main fan base seemed to be elderly people who valued the social interaction as much as the classic game itself. The bingo venues were similarly old school – dusty cavernous urban halls that seemed to represent the previous century, not the new one.

Then the bingo miracle happened. Some online companies tried putting bingo on the internet.

But contrary to predictions, the world of online bingo exploded. Suddenly everyone wanted to play the new screen version of the iconic game.

The old players loved the new style of bingo convenience – and new younger players were enticed to join in the classic fun too. Here was simple, uncomplicated and affordable game with cash prizes that anyone can play.

Best of all, the players could now join in the action anywhere, anytime, on their portable devices. And the bingo boom has continued because it has never been easier to play.

This amazing rise of online bingo is all thanks to the pioneering sites which risked designing new versions of the game to go online. It clearly worked – and now online bingo is a well-established form of the classic pen-and-paper game.

These early online bingo operators had to create their new sites from scratch. Any others that have joined the bingo boom since have also had to design, create and launch new sites too.

There are many factors to consider in setting up your own online bingo brand and to help make it successful.

What does it take to create a successful online bingo site?

To keep the social element of a game of bingo, many successful online bingo brands have incorporated a chat room for players to interact in between games.

The end result, of course, is to be a successful profitable online bingo business. But don’t let the money-making get in the way of providing fun and entertainment for all the players visiting your site.

Bingo is still a classic game with a simple formula that has never been more popular. Get it wrong and no-one will play at your site – but get it right and there will be a whole world of players coming to enjoy your site.

What is the future of the gambling industry post COVID-19

The risky business of risk in startups