In the future, we surely aren’t talking about the drones of today, but bigger and faster drones that will be on par with the speed of a bird. Bold words, but one needs to understand and realise that in the future, there are truly no limits as to what drones will be upto, especially in the realm of photography. Not to mention the fact that enough people have already stated that they will be a big part of the future already.

No doubt drones have made life easier for most of us, whether you happen to be pursuing aerial photography in London or anywhere else in the future. If you want aerial shots, all you need to do is prop a camera on a drone and you’re all set without having the excessively rely on an external film crew or wasting your hard-earned money on any sort of additional resources for that matter. 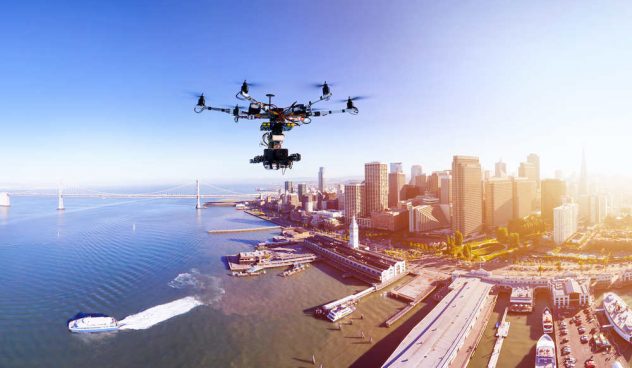 However, hardly anyone out there seems to realise the basic fact that flying a drone is anything but easy and getting good shots while it’s in the air is even more difficult as well. Even on a general basis, photography and movement have never known to go well together as only the most experienced and hardened of professionals have been known to pull it off with success. Additionally there are certain drone laws to be kept in mind as well. However, as far as the possibilities are concerned, figuratively speaking the sky is pretty much the limit.

So on that particular note, let us take a good look at some of the varying possibilities of the usage of drones in the future: