CompuMark, the industry leader for trademark research and protection, has announced research into the trademarking of hashtags, with a global growth of 64% in 2016 from the previous year. Notable registrations from well-known international brands include #lovetravels (Marriott), #getthanked (T-Mobile), and #gofor2 (Hershey). 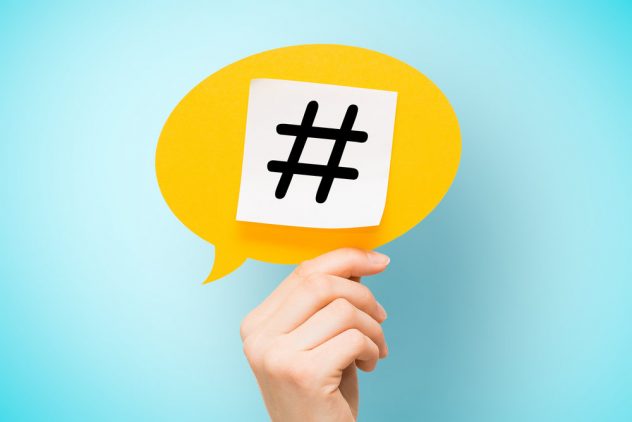 The research also shows that while global hashtag trademark applications are on the rise and the U.S. remains the leader in the number of these marks applied for — 33% of all applications since 2010 — the country’s total share of applications in 2016 was down to 28%, compared with 35% in 2015. However, the U.S. still registered the most hashtag trademarks in 2016 (608), followed by Brazil (226) and India (141) in second and third place.

“Even though overall organisations are registering more hashtag trademarks than ever before, there has been a slowdown in the rate of growth in the U.S. market, possibly due to the time and effort it takes for success,” says Rob Davey, senior director, Global Services, CompuMark.

“But what the overall rise in global applications does indicate is that brands are seeing the value in going through the proper trademarking process in all spheres, including social media, to make sure they are protecting themselves from possible infringement and mitigating the associated risks.”

The company that applied free hashtag generator for the most appropriate hashtag trademark applications in 2016 was Colombian-based broadcaster RCN Television S.A. with 50 registrations related to its Grita Gol football programming.

While the top three classes remain the same, their ranking has changed. In addition, the fourth most popular class in 2015 — Class 9 (computer software, hardware, computer games, CDs, DVDs and MP3 players, electronic publications (downloadable) — fell to 15th spot with just 101 applications in 2016, down from 278 in the previous year.

The other careers open to those with a law degree

Paying for legal fees doesn’t have to break the bank