Automation is something which is becoming and more integral to everyday life, both in and out of the domestic area. Office automation can cover a variety of areas, all of which are aimed at making work more efficient and easier to carry out everyday tasks and job applications.

The overall system for office automation normally includes much of the usual home automation material, including lighting control, boiler control, motion systems, linear actuators and other daily essentials which any homeowner might deem appropriate for inclusion in their everyday life. An office is obviously different in its needs and wants, but the basics are a good place for any office automation to begin. 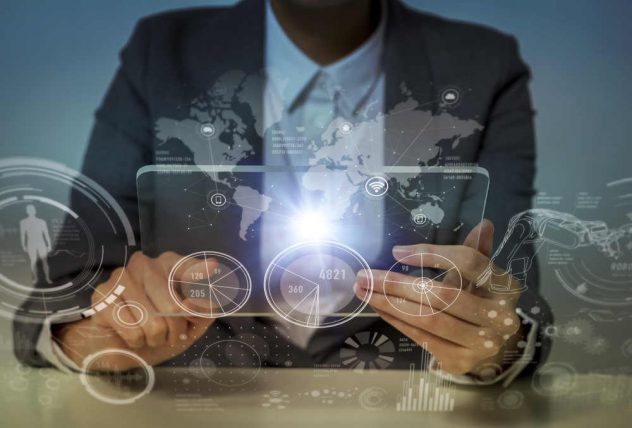 Office automation differs from home automation in that there is more of an emphasis on computer and digital automation than there would otherwise be. Having computer automation is something which can cut down on work, and allow for more creativity.

As important as home security is in home automation, it becomes much more so when you take into account the circumstances of an office – there are quite often lots of sensitive and expensive equipment which needs to be taken into consideration – having a good security system is not simply good for peace of mind and safety, but it can also be necessary for insurance purposes too.

Security systems can be as simple or elaborate as the office in question desires; it depends entirely on their needs and what they think is important. As such, they can have a security system which has only the most basic in automation – perhaps cameras on linear actuators – or it can be very elaborate and include live camera feeds, motion sensors for lights and other processes, alarms which link back to security feeds, and so on.

Office automation is turning more and more to cloud implementation for its computing and information storage needs. The cloud is an online\intangible storage facility which allows for information to be stored and shared throughout an office, thereby cutting down on the need for physical storage space.

Using the cloud can have two separate benefits to it. One is that it can be more secure – in many ways – than physical storage. Instead of having to keep everything onsite (and therefore vulnerable to robbery), things can be kept in digital format, and protected via password. Two, the cloud can enable connections between different people or departments in and office to be forged much more easily.  The cloud enables them to communicate with each other, and have easier access to documents, allowing for multiple to work on and make changes to documents without it ever needing to take a physical form.

Potentially just another part of a security system, locks allow for some interesting applications to be made in an office space. Different automated locks can be used in different areas of an office, controlling who is allowed where, with the option of linking it to clearances for working in certain situations. Lock can also be used to isolate the different floors from each other, thus heightening security.

How to find the right designers for your business