More people continue to be drawn into the online slot world entertainment every year. The demand for new and more exciting slots has never been higher as a result. Desperate to hearken to the demand, slot game providers release hundreds of slot games every month. Competition among them also isolates the best slot games from the rest of the batch. 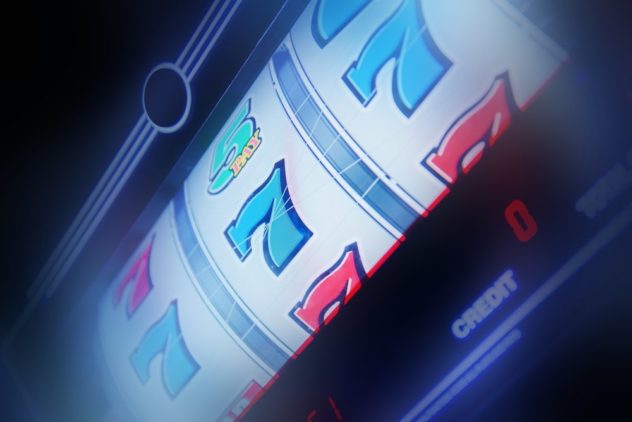 In this post, Ken Miur will review the free slot games for fun only that came out top in two of the most important categories which are top games overall and best new releases. Let’s start with top slot games overall:

To rank the 2019’s best free slot games, data was gathered from 282 online casinos in premier markets such as the UK (167 sites), Spain (18 sites), Germany (19 sites), Sweden (42 sites), Italy (23 sites), and New Jersey (13 sites). The most successful games were those that consistently remained in the top 20 list for a considerable period of time. Here are the results:

As you can see from the table, starburst from NetEnt took the first spot. Out of the 176 casino pages that were considered, the slot appeared as a featured top 20 on 62% of them.

The Book of Dead, a slot from Play n’ Go, took the second position. Its popularity can be attributed to high resemblance to the land-based version which is a favorite for many. The online version had a remarkable game design concept not to mention the high Return to Player ratio. It emerged in the top 20s list for a total of 24247 days on the 108 casinos that were considered.

Gonzo’s Quest, another great release from NetEnt, got the 3rd spot. The fact that NetEnt managed to snatch 2 positions in the top three is very impressive.

The popularity of this game among players can be attributed to its name which means a situation leading to a sudden increase in profits. Players really did enjoy participating in the bonanza because it remained featured for a total of 17078 days in 110 casinos.

Inspired by Cleopatra, a ruler of the Ptolemaic land of Egypt, the Slot Cleopatra took the fifth spot. The 20 pay line video slot remained top-rated for 15822 days on 89 online sites.

SG Digital, a union of NYX and SGI, took the 6th spot with their game Rainbow Riches. The slot emerged in the top 20s on 79 online websites for 12567 days.

On top of taking two slots in the top three, Netent also managed to secure the 7th spot with their game Twin Spin. Although the game’s popularity cannot compare with the popularity of Starburst and Gonzo’s Quest, it sure did put up a good fight by ranking among the top 10. Other very popular games from NetEnt include Finn and The Swirly Spin, Divine Fortune, Asgardian Stones, and Twin Spin Deluxe.

Microgaming, Playtech, and Pragmatic Play took the 8th, 9th, and 10th spot with their games Immortal Romance, Shamans Dream, and Wolf Gold respectively. All three of them are great slot providers and this list would sure not be complete without their slots. Microgaming, the most popular of the three, also has other player favorites such as Mega Moolah and Thunder Struck II.

Time is always an important factor when it comes to the popularity of online slots. For this reason, it would be unfair to compare the newest releases with slot games that have been in the market for a considerable while, like those in the list above. Here are the top games out of all those that have been released recently:

As you would expect, the number of sites considered and the days featured in top positions drop drastically compared to the other list. This is certainly because the games haven’t had enough time to gather a large fan base. Most importantly, this table lists the new games which are currently favorites on many online casinos around the world.

The fact that NetEnt dominated both lists with the most games featured is very impressive. It shows that every slot provider out there has NetEnt to watch as a mentor and as a competitor as well.