In June of 2019, Apple implemented a new policy regarding mobile gaming apps on its store. Even though this decision wasn’t met with huge publicity, it’s one that could potentially change the landscape of the entire mobile gaming industry and affect all other apps that operate on iOS.

In this article, we will take a look at the most crucial changes Apple made with its revamped guidelines and see how this could affect small and big mobile gaming apps developers. 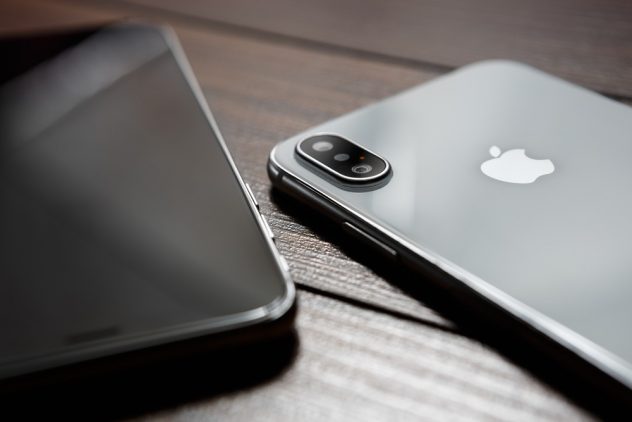 The biggest impression the developers drew from the reviewed guidelines was regarding one specific sentence, which stated that HTML5 web-based games that come within gaming apps “may not provide access to real money gaming, lotteries, or charitable donations, and may not support digital commerce”. This means that only fully-native apps can offer these types of services, and at the time of writing this, there aren’t a lot of companies that meet this requirement set in place by Apple. There are a lot of strategies businesses like to experiment with, but this move by Apple could be a challenge for both sides.

This decision could also lead to confusion among app users, especially those who are just getting into the gist of things. So, for example, if you just started playing games on your phone, how will you be able to know which are the good ones? Actually, the app rankings and stats will remain the same and will, alongside new guidelines, will make it easier for you to quickly find the best and most reliable apps on the iOS Store.

From the developer’s standpoint, this is a major blow that could financially damage a lot of gaming companies, especially the smaller ones. The reality of the situation is that most companies don’t have in-house experts specially dedicated to creating native Android or iOS apps. This means that because of this decision, app developers will take at least double the time and cost much more than they originally would. This will affect many industries including casinos and sports betting providers that have apps. And these apps play a key role in players deciding on which one to choose from the UK betting sites list.

This would also mean that the developers would have to rebuild existing apps and set aside all other projects and innovations until they revamp every app they’ve created for the iOS platform. From a user’s perspective, this would entail a lack of new apps on the market and most likely, not enough interesting content, in the long run, to keep the users engaged.

Taking a look back, Apple has generally had a very unfavorable stance towards gambling apps on its store. Around this time last year, Apple’s enforcement actions against gambling apps took place on the App Store, and they hurt unrelated apps, potentially shutting down many apps that had nothing to do with this type of content. Besides this event that happened last year, the past couple of years also saw Apple shutting down apps in countries in which gambling is restricted or not precisely regulated. While this time around, the crackdown seems much more targeted and precise, it still remains to see how this will affect the greater landscape of iOS apps.

Could Apple change this decision in the future?

Apple’s decision will undoubtedly have a huge impact on shaping the entire industry in the period to come. Since it’s clear that the tech giant has the upper hand in the entire situation, if things stay like this, it’s unlikely to imagine that Apple will go back on their decision, or even accept a middle ground with the app developers.

The updated guidelines just stepped into power on September 3rd, so it will be interesting to see just how many developers have managed to meet the deadline and update their existing apps and how many non-compliant apps will be removed in the weeks and months to come. You can read through the App Store updated guidelines and check on all future news about updates directly from the official App Store guidelines page.

Retailers without card & contactless payments losing out on trade