Startup cities are emerging all over the world with Silicon Valley holding the torch as the leader of the startup communities. Other regions including Asia and Europe are fast rising and churning a great number of successful startups that have achieved global recognition like Shazam, Skype, Zalando, and Spotify.

Europe is becoming a popular destination for startups because of funding and the business environment. Many startup founders are shopping for European countries with the best business environment, and those with readily available resources, security, proper legislation, little government interference in business, favourable tax laws, incentives, and most importantly a market that can be served. 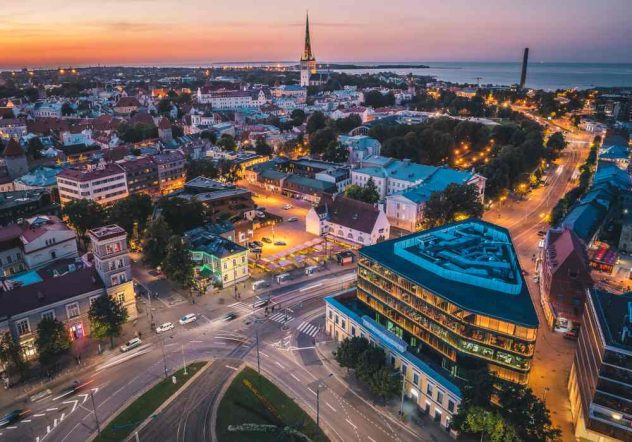 When shopping for European countries to launch your startup, you should be looking for countries that can attract venture capitalists that are interested in investing in your idea. At some point, you will need to scale your innovation to serve a bigger market, and the best countries are those that will allow you to do that without the constraints of government bureaucracies and strict regulations.

Here are the top 3 European countries that are the best for startups:

London is by far the most popular city in the European startup world with Manchester in second place as one of the cities with the highest number of startup offices. London makes a fantastic city to set up your startup because of the opportunities that are available in terms of infrastructure, a vibrant business environment that is service driven, and most importantly startup funding. London is by far the leader when it comes to startup funding. Venture capitalists visit the city in search of the next big thing, which explains why it is an important destination for startups and the founders are aware of this. More than 30% of European venture capitalists are based in the UK with record amounts of investment recorded for startups alone.

There are many co-working spaces in London where startups can collaborate and expand ideas and innovations while saving costs. There are many tax incentives and a lenient process for getting work visas.

Estonia is sometimes referred to as the startup paradise as it is home to the highest number of startups per capita, and they are also a leading country in terms of the highest number of successful startups. There is a startup for everything in Estonia, and many of these startups are successful on a global scale including Skype, Bolt, and Transferwise just to mention a few. Estonia’s success story is largely due to the conductiveness of their business environment. The country is highly digitised and has many integrated startup communities, also, it is a beautiful country, entrepreneur-friendly and has government laws and tax policies that favour foreign investment.

Cyprus has many startups, but it is not a name that pops up when discussing startup destinations, but it is one that you need to consider. There are many reasons why you should consider Cyprus when looking for your country to launch your startup. The island country has many opportunities and an enabling business environment in terms of its low cost of living and high quality of life; and it is strategically located between Asia, Europe, and Africa, which offers access to multiple markets. Government policies and tax incentives are favourable for foreign businesses looking to set up shop in Cyprus.

Launching a startup in Cyprus is easy and straightforward, especially when you employ the services of a law firm like oikonomakislaw.com who are experienced in helping businesses to set up their offices in many countries across the world.

How do the gambling laws differ in the US and Europe?

Dominic Lill - May 23, 2017 0
Many entrepreneurs visit casinos around the world as a way to get away from the hustle and bustle of running a business. It pays...