Sudhir Choudhrie is a businessman and philanthropist who has poured his time and effort into creating improvements in healthcare, aviation, and hospitality, though his experience and range of influence extends to many industries.

Sudhir Choudhrie, was born in India in 1949 and raised in Delhi, obtained his bachelor’s degree in economics from the University of Delhi. He then joined his grandfather’s real estate business in the same city. It didn’t take long for his business-focused spirit to become evident, and he soon launched his own business, reselling UK television in India, primarily to the Indian government. From there, the business grew to include more consumer goods and farming equipment. In 1975, he founded Magnum International Trading Company. 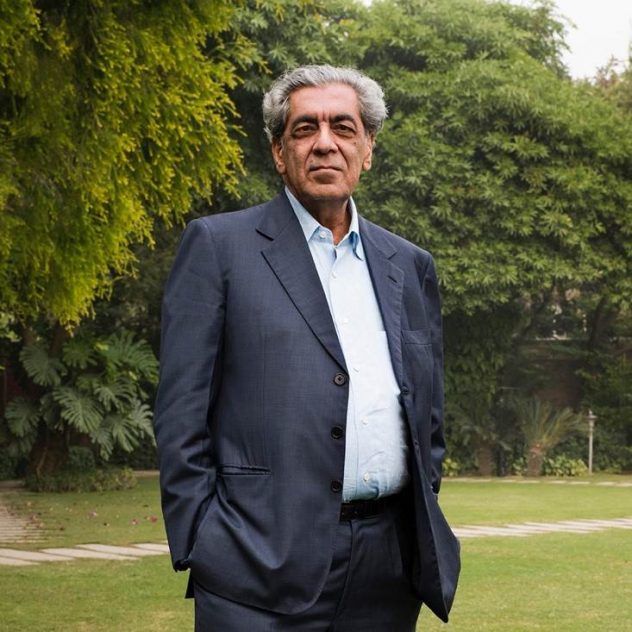 He focused much of his attention on expanding India’s export market through strategic partnerships around the world. He worked with Taj Hotels and Resorts and Adidas AG. Choudhrie aided in the creation of four resorts in India, some of the most sought-after and well-recognized in the region. In 1995, he worked to build the Adidas Indian Trading branch of the globally respected Adidas brand, bringing it to over 180 stores and manufacturing facilities in India.

Sudhir Choudhrie continued to branch out, becoming the Non-Executive Director of Ebookers PLC in 1999, and investing in Air Deccan in 2003, the country’s first low-fare airline. Under his guidance, Air Deccan grew exponentially, offering over 200 flights each day.

Over the coming years, Choudhrie worked to launch numerous businesses around the world. He built a net worth of over $2 billion. He has received many awards for his insights and successes, including the Asian Business Lifetime Achievement Award.

Sudhir Choudhrie is perhaps best known for his undying love for helping people. His philanthropic efforts range widely and are currently the main focus of his life.

Much of Choudhrie’s time is now dedicated to programs he believes in. Some of the most notable of his current efforts include supporting Green Templeton College and the University of Oxford. He is also a well-respected benefactor of Columbia University Medical Center located in New York. Much of his work has been in the healthcare sector, especially in his later years. Many of the charities and organizations he supports are in the medical field.

A key reason for this was Choudhrie’s need for a heart transplant. In 1999, he was given just months to live if he did not receive a transplant. His health and heart were failing due to a genetic factor discovered when he was a young boy. A couple of years earlier, his brother had also faced the need for a transplant but died prior to finding a heart.

Choudhrie’s heart transplant was successful and as of 2020 he continues to be in good health. Most heart transplants do not last as long, but a healthy lifestyle and antirejection medication have helped make Choudhrie one of the longest surviving heart transplant recipients.

The transplant itself encouraged Choudhrie to make changes. Though he has always been known for his hard work and impressive work ethic, he now focuses on positive energy, something his wife Anita says has helped to ensure his transplant’s longevity. Much of his work since that point has been to help support others and the good work they do in the medical field and beyond.