Do you want to know which countries accept the usage of cryptocurrency? 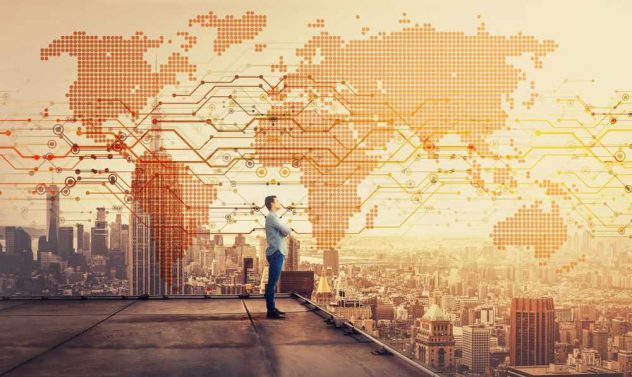 The United States has the highest number of crypto and bitcoin users. Starting from investing in payments, financial services, cryptocurrencies are widely accepted in the United States. Bitcoin is considered as property, not a currency.

The UK is a hub for financial services and other technological innovations. The country is one of the early adopters of bitcoin and digital currencies. Many countries have many startups, ATMs, crypto-communities which are active in the country. The country believes that cryptocurrencies are the future of financial transactions.

The Netherlands is one of the most popular countries for adopting bitcoin and blockchain technology. There is a city named “Arnhem,” which has more than 100 merchants and also known as the “Bitcoin City.” The country has many crypto startups, and one of the famous companies related to cryptocurrency is BitPay. However, the government has not regulated the usage of cryptocurrencies in the country.

Denmark is not only a developed country with advancements in technology and a luxurious living style. This is also one of those countries which aimed to adopt 100% usage of cryptocurrencies. The government of Denmark has declared that bitcoin is not a currency and also clarified that it will regulate its use in the country. Further, the country has many startups on crypto exchanges, and a number of merchants accept bitcoin as a payment system.

Finland has developed many technological innovations. This is the homeland of one of the most popular global company Nokia. The government of Finland accepts bitcoin and some other cryptocurrencies as financial services. This country has a number of Bitcoin ATMs, and people are also using it. Further, the country has set a record for the highest bitcoin sale. This was the sale of a Tesla car made in January 2016 for 140k bitcoins.

This is one of the most active countries for the usage of cryptocurrencies.  There are a number of bitcoin ATMs available in Canada. A whole lot of merchants accept payments in cryptocurrencies.

Further, there are two main cities of the country, Toronto and Vancouver, which are known as bitcoin hubs. Other than this, there are many startups such as the Vanbex Group, Decentral, which have made significant contributions in the field of cryptocurrencies.

South Korea is one of the popular counties for smartphones and electronics. Some of the best brands, such as LG, Samsung, are the parent companies of South Korea. Even though bitcoin and other cryptocurrencies are not regulated in the country, but the citizens use bitcoin. There is a startup named Korbit that allows for buying, making cross-border payments, and remittances. Again, the country also hosts some conferences on bitcoin, blockchain technology, and cryptocurrencies.

The art of translation for small enterprises