For offices and businesses, wireless routers are the prime targets of the hacker whether it is to see the data shared across the network or just leech off the Wi-Fi connection. Here are some things that you can do to make your office wireless router hack-proof: 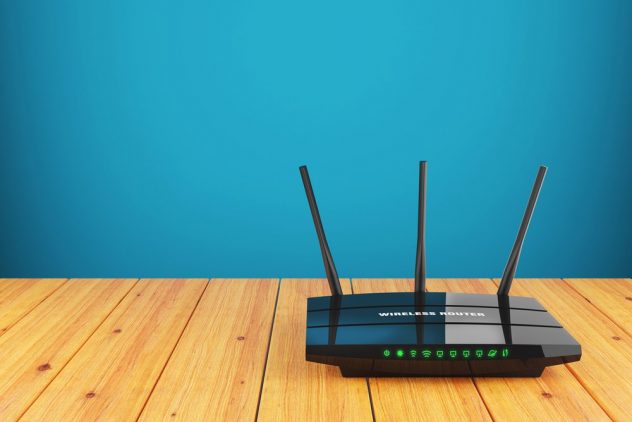 After setting the encryption protocol, make sure that you set a strong Wi-Fi SSID and Password too. If you are using a default Wi-Fi SSID which is usually the name of the router manufacturer then you are making it easier for the hackers to target your router and hack into it because they can use the common passwords that are associated with default SSIDs.

Try to create a random and lengthy SSID and along with that, make sure that you set a strong password for the encryption. Select a combination of upper-case, lower-case letters along with numbers and special symbols. Such combinations are considered strong passwords and very hard to guess.

Most of the modern-day routers come with a firewall built-in and all you have to do is enable it. If you don’t know about a firewall then it is a security feature that monitors the incoming and outgoing traffic.

Enabling the firewall not only prevents unauthorized access to the router but also makes your router less visible to the hacker. Many firewalls have a stealth mode which reduces the visibility of your router.

Disable the router’s admin access through a wireless router

One of the ways by which hackers gain control over the whole network is through the admin panel of the router. Most routers use an address of 192.168.1.1 but it can vary based on the router brand you are using. For example, some TP-Link routers use 192.168.10.1 so make sure to check before logging in. Disabling access to the admin panel of the router through the wireless network is a straightforward way to prevent hackers from getting control over your network.

This feature is present in the advanced settings tab and once you disable it, only those devices that are connected physically to the router via an ethernet cable can access the admin panel. Other devices connected to the wireless network won’t be able to access the router admin panel.

Use a Virtual Private Network (VPN)

VPN or Virtual Private Network is one of the best ways by which you both protect your router and the data being shared across the network. VPNs used to be a luxurious thing that was used only by big companies but now anyone can use a VPN by paying the monthly fee.

With VPN, the real location of your network is hidden along with the IP address and all of the traffic is encrypted. This means that VPNs put an extra layer of security and encryption which makes it almost impossible to hack into your router.

5 ways of keeping your data away from hackers