The casual sports betting fans are placing bets on their mobile devices or on their laptops with one week to go before opening day in the MLB begins. Baseball is an analytically driven game that is used a lot by technology in the front offices and also by the managers. Fans are trying to figure out the same thing when betting. There is value when it comes to sports betting. You don’t need to bet the favorite all the time and research is necessary when placing these bets. The MLB lines are out for the upcoming 2022 season. What are the odds to win the 2022 World Series with some valuable bets? 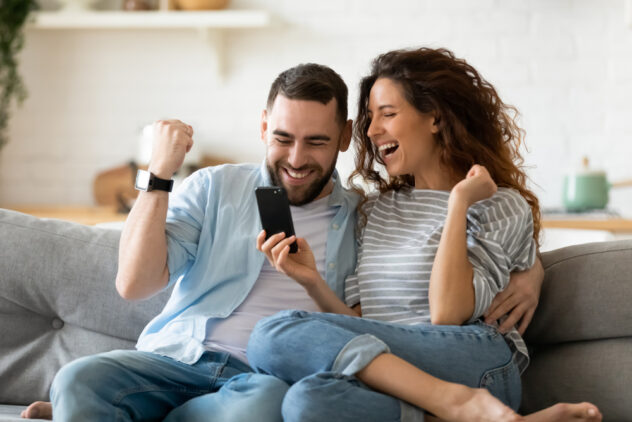 The Philadelphia Phillies to win this World Series with these odds is a great value. First of all, the National League East will be wide open. The Atlanta Braves won the World Series last season and lost Freddie Freeman. As we all know, there is research shown on Google that most of the time, there is a World Series hangover.

Philadelphia also added two power bats in the lineup in Nick Castellanos and Kyle Schwarber. Bryce Harper, J.T. Realmuto, Rhys Hoskins, and Jean Segura are already part of the lineup. The Phillies have a solid 1-2 punch in the starting rotation in Aaron Nola and Zach Wheeler. The biggest problem with them might be their bullpen.

There are stats showing why it may be their downfall and this is why using technology to research this information is extremely important before placing these bets. The offense usually wins a lot in the MLB these days and they will win a lot of games. Winning the World Series under manager Joe Giradi remains to be seen.

How are the Tampa Bay Rays not higher than this? They have won the American League East in back-to-back years and they are one of the most analytically driven teams in the entire MLB. Tampa Bay already locked up shortstop Wander Franco to a long-term deal.

Austin Meadows and Randy Arozarena are two of the other key players on this baseball team. They also have a very good starting rotation no matter who is in it. Kevin Cash is the manager for the Rays.

If you want to place a bet on Tampa Bay to win it all, click on the Tampa Bay Rays tab and place the amount you want to. This bet can be placed in minutes by using your laptop or mobile device.

The Boston Red Sox and the Milwaukee Brewers both have the same odds to win it all. Boston is in a very loaded division and they made it to the playoffs last year. The Red Sox lost in the ALCS to the Houston Astros.

Alex Cora is their manager and they use a heavily analytically driven game. Boston has one of the best offenses in all of baseball. They signed Trevor Story in the offseason and he will provide another dangerous bat in the lineup. Rafael Devers and Xander Bogaerts are both reliable.

They have decent starting pitching and a bullpen. Boston usually does well the next year following postseason disappointment, but not after a World Series win. Use research on Google and see how good this offense was last year and they will be again this year.

The Milwaukee Brewers will be the favorites to win the NL Central again this year. They will not have much competition. Milwaukee has Christian Yelich as their leader and also uses analytics with their starting rotation and their bullpen.

Their manager is Craig Counsell. As we all know, analytically driven teams usually don’t win World Series titles. Also, use research on your mobile devices or laptops and figure to see if you think they can win it all.

Why the roulette martingale strategy does not work